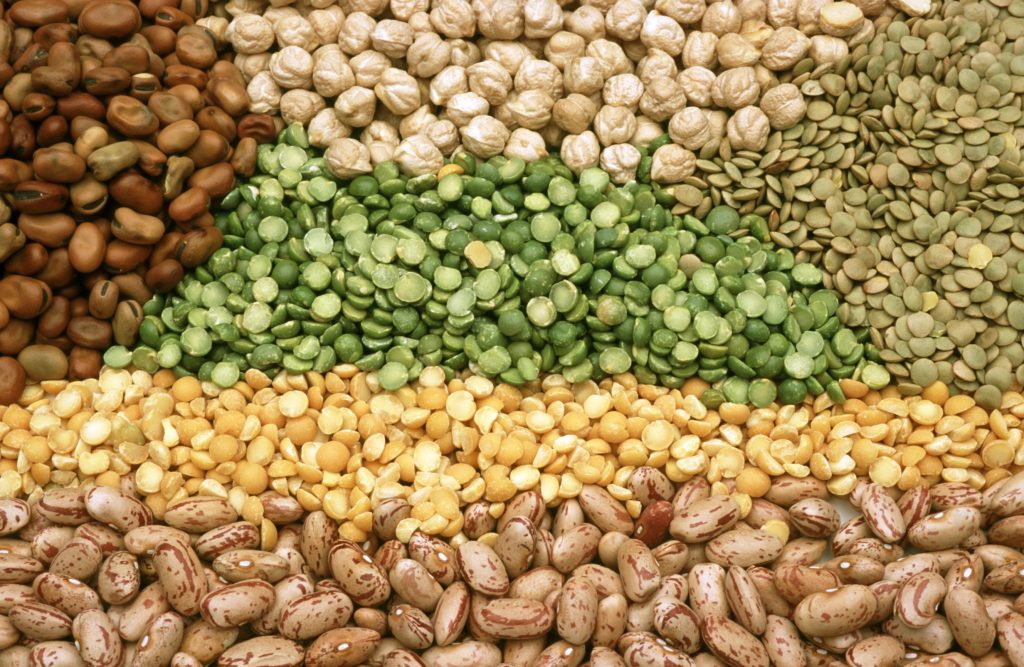 This is an ongoing project that aims to comprehend the co-configurations of what we call ‘pulse culture’. Culture, within its continuum with nature, is in fact the provisional result of human and non-human relations, and as such the project centres on the entangled becomings between human-animals and pulses. More in detail, it is a stratoanalysis of this plane of relationality, a cartography that maps the temporary unfoldings of human-pulses assemblages in specific (Italian) territories, beyond their mere representation on a chart.

The project moves at the intersection of different fields: human-plant geographies, human-plant studies, cultural studies, media philosophy, and critical posthumanities. It crosses an interdisciplinary and dynamic area that questions the agential capacity of plants beyond anthropocentric and zoocentric prejudices.

The 68th United Nation General Assembly declared 2016 as the International Year of Pulses. The interest of the Food and Agriculture Organisation demonstrates the growing attention for a plant family that is well known for its nutritional and fertile properties. Pulses have always been a source of proteins for human-animals, as well as being key for the regeneration of soils: they are ecological per definition, since intensify the quality of the many relations they are part of.

Since ancient times, populations of the Americas, Near East, and Mediterranean have known these properties. Moche, a pre-Columbian culture of the North of Peru, used to mark ceremonial ceramics with drawings of Lima beans, recognising their plural ontological status. Pulses have always been celebratory co-participants of cultural life.

Further, authors of ancient Greece and Rome, such as Theophrastus and Pliny the Elder, detail in their work the agronomic techniques to cultivate lentils, fava beans, and peas. From the study of Greek and Latin literature, as well as from medieval sources, the tight tie between legumes and the lowest classes decisively emerges. Ideal substitutes for animal products, which were usually the preserve of the ruling and richest social groups, these grains have been significant partners of the poorest ones, because of their dietary-therapeutic potential: they are, as such, the material force of an ecological politics and ethics of resistance.